Consumer preferences are driving utility and business investment in renewable energy. Regulatory decree is not the principal motivation for green power investments anymore. Back in 2006 a group of us started Juice Energy. One of our founding hypotheses was that consumers would insist on clean-powered products. Our premise was that customers were going to insist on purchasing products and services from businesses that invested in renewable energy. It was true then. The vast majority of our commercial and industrial clients purchased renewable energy credits back then. In fact, it is even more true today. 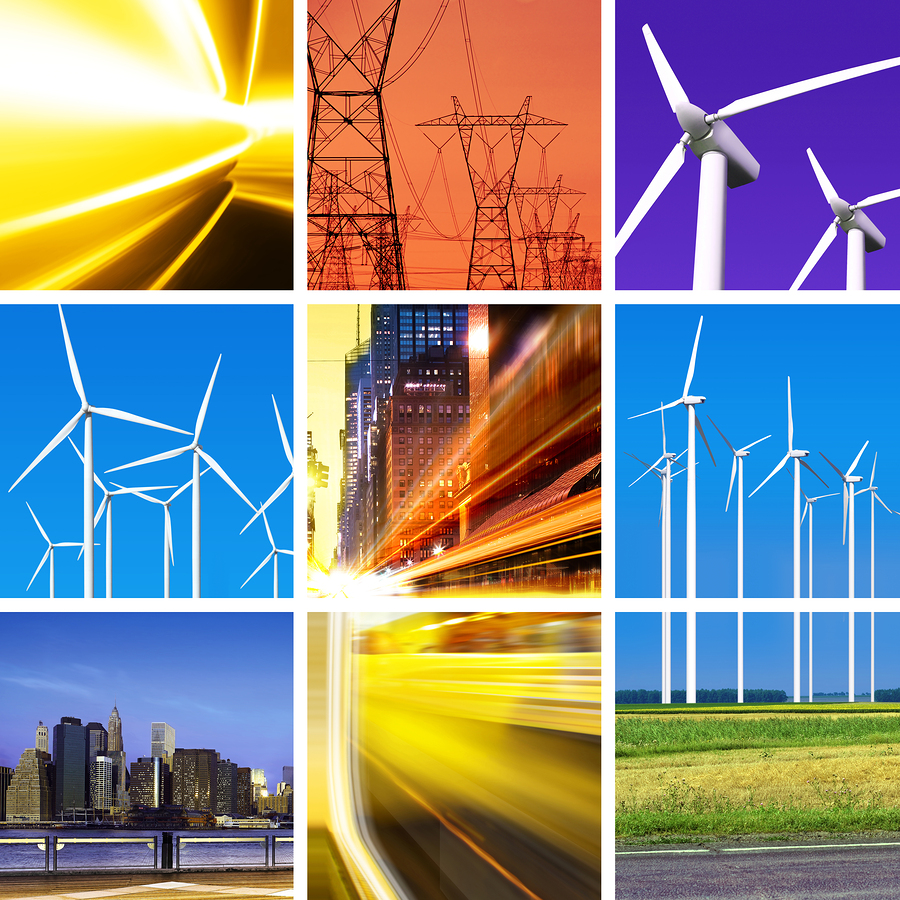 Consumers are insisting on clean energy investment by utilities and businesses

What do we know about renewable energy consumer pull?

Historically, regulators have attempted to prime the market for renewable energy investment by requiring suppliers to purchase green power credits to satisfy a percentage of their load. New York State’s Clean Energy Standard had multiple goals, one of which was to drive investment in clean power.

In the past several years, more and more corporations and utilities have taken the initiative to implement clean energy programs. These decisions, they say, are simply good business. This Spring, GreenBiz reported that a Berkshire Hathaway-owned utility, MidAmerican Energy, is aiming for 100 percent renewable energy. Why would a utility make such a bold commitment?

According to utility executive Jonathan Weisgall, because customers are demanding it.

“We don’t have a single customer saying, ‘Will you build us a 100 percent coal plant?'” Weisgall said, speaking Thursday at the Pathways to 100% Renewable Energy conference in Berkeley, California. “Google, Microsoft, Kaiser Permanente — all want 100 percent renewable energy. We’re really transitioning from a push mandate on renewable energy, to more of a customer pull.”

The utility, located in Iowa, is not considered a hotbed for environmental activism. Nevertheless, landowners, utility customers and of course the utility itself are in favor of the move to renewables.

The push for renewables in Iowa makes a difference, as the state continues to rely on coal as the primary fuel for generating electricity, at more than 45 percent, while wind supplies 37 percent, and solar panels produce less than 1 percent, according to the U.S. Energy Department.

The increase in renewables won’t result in rate increases for utility customers, Weisgall said, even though the utility will be paying almost $2 billion over the next 30 years in landowner payments and taxes.

“That’s why farmers love renewable energy,” he said. “It’s a reliable secondary source of income against the fluctuating costs of soybeans and corn.”

What are corporations doing to support renewable energy investment?

So far, big businesses have been involved in 31 transactions for clean power this year (not including onsite generation), the same as for all of 2017, according to data gathered by GreenBiz and the Rocky Mountain Institute’s Business Renewables Center (BRC).

Indeed, the aggregate amount of electricity represented by those purchase agreements was only slightly less than last year’s total.

The biggest single U.S. deal of the quarter was announced by AT&T — its 300-MW virtual power purchase agreement (VPPA) covering two wind farms in Texas brings the total capacity of contracts announced this year by the telecommunications giant to a whopping 820 MW.

Bottom line for energy and finance experts: Renewable energy is playing a meaningful role in the fuel mix. Consumers, students, customers are driving the changes at the corporate/utility level. Are you doing enough to satisfy your customer’s desire for green-powered products?

Contact us if you want to learn more about renewable energy